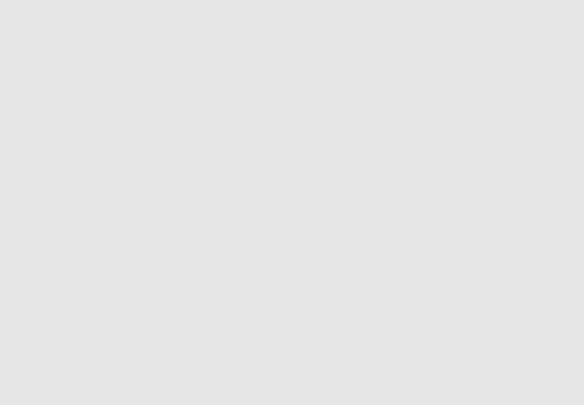 Return on investment for apartment with price

Nowy Targówek is a modern and elegant investment that is being built northeast of the center of Warsaw, in the Targówek district. The estate is located in an area surrounded by greenery, and residents will appreciate the attractiveness of these areas during family walks, jogging or resting.

People looking for an investment well connected to the city center, with access to green areas, will certainly fall in love with this place. A great convenience for this location will be the second metro line being built here, whose Targówek II station will be just a few minutes walk from the estate.

The complex will consist of seven stages. All apartments will be equipped with wooden balconies or terraces, and those on the ground floor will have separate gardens, which will certainly be appreciated by everyone who dreams of their own garden. The roofs of the buildings will be planted with plants, which from a bird's eye view will add a natural, organic character to the investment.

157 buildings were designed in two buildings, with areas from 22.20 to 39.73 sq m. The facilities will also include service premises, numerous parking spaces in the underground garage and comfortable and practical bicycle racks. Storage rooms are also provided for those who need slightly more storage space.

ATAL S.A. is a developer company that is specializing in building residential complexes that are located in the biggest cities in Poland. Founder and owner of ATAL is Polish businessman Zbigniew Juroszek has over 25 years of professional experience. ATAL as a joint-stock company was founded in 2006, but Zbigniew Juroszek ran his developer activity much earlier. The first developer projects that included residential building were started in 2003. In actual sale

Offer there are developer investments that are realized in Katowice, Kraków, Łódź, Warszawa, Trójmiasto and Poznań. Company is also managing one of the most advanced programme of finishing turnkey apartments – Atal Design, that is used by over 50 % of people that bought the premises. In December 2013 stocks of the company debuted on Catalyst market. At 15 June 2015 at the turn of May and June the Initial public offering for ATAL stock was held. In 2015 company debuted on Stock

Exchange in Warsaw. ATAL is member of Polish Association of Developers. In the last years company was frequently rewarded Gazelle of Business, Forbes Diamonds, Pearls of Polish Economy and the title of Construction Company of the year, among others.

Please fill the form to get notifications about changes in price

Please fill the form to get callback from the developer

Please fill the form to get your personal discount 300$.

Tell us if nobody answers the phone.